It was mid-morning and I started my day angrily shoving lost tourists in the underground trying to get to Paddington.

“whyyyy is there so many people??” i muttered into someone’s armpit on the Victoria line.

It then dawned on me that I was in fact on my way to pick up a tourist.

Chris a New Zealander,  came to visit me so I could show him London properly. He’s lived in England for a couple of years but he’s never warmed to London town. (stuff got stolen, spent to much money,stayed in..Acton…ew) So it was my mission to make him like it.   (After I had the flat’s permission of course…) 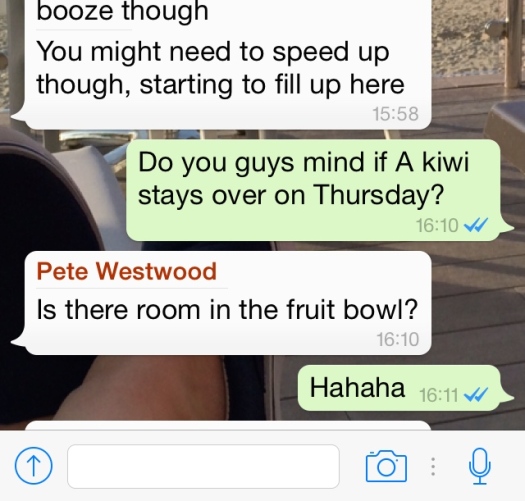 So here is how I won us another tourist:

1 . Had a little drop here and there…

Showed him a few favourites of mine WC ,Tamesis Doc, Seven…

The Swan at The Globe Theatre… where we did first meeting with Dad (got to love a parent meeting) Dad insisted we had a scotch egg before he went horse racing in Ascot. 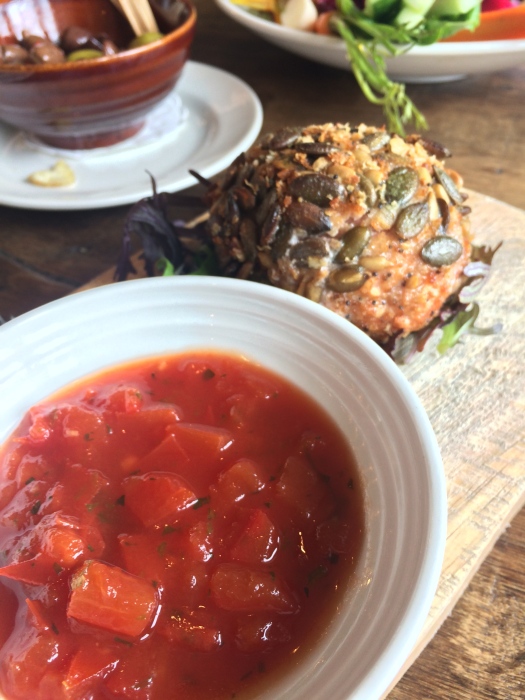 can’t get more British than me.

You can’t show off this city without a good rooftop bar, so  we went up the Walkie Talkie Tower and broke the bank on some nicely arranged dead pig and red wine. 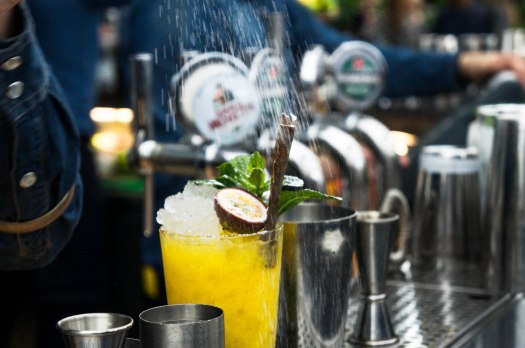 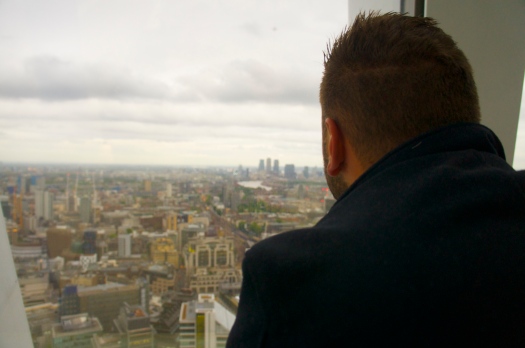 When I am rich I will have a birthday party there, which will probably be my 90th if i start saving now.

Chris wanted to see that castle where the royals live,I think this is where he meant…

“Who lives here?” (on election day) 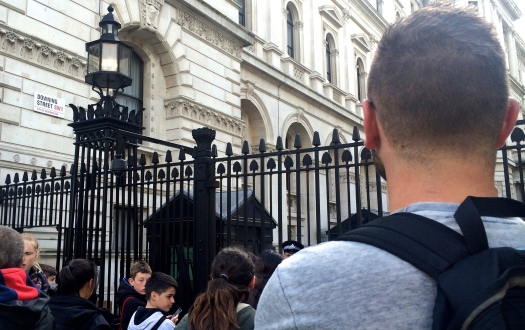 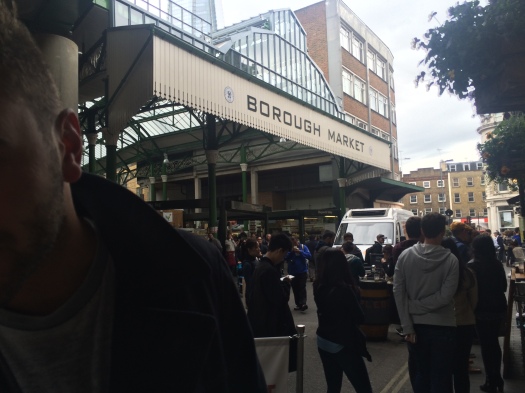 4. Show how Londoners have fun 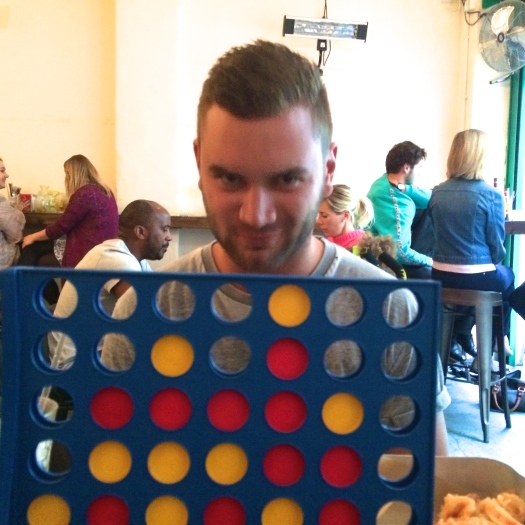 5. Find the homeland in London.

“Hey! you’re a kiwi! awesome!” Chris said with excitement at a hairy bar man in The Red Lion

yes it’s always nice to find someone from your homeland, unfortunately we couldn’t find one. Just Aussies..

BUT all is not lost- he did find this tree…

Then we met with his fellow kiwi friend,

apparently they are all quite a loud breed.

Anyway the two day London tour sadly ended and I am please to say we have a convert! so if the tube feels slightly more busier it’s because we now have one more person who loves London.  Sorry guys.

One Reply to “Hey London! I Got Us Another Tourist….!”